Property SearchAgentsCommunities
About Us
Services 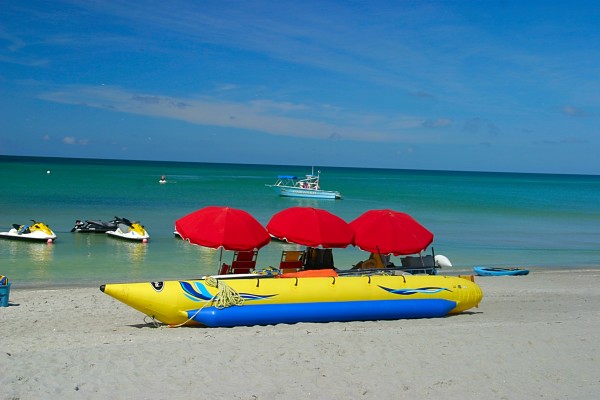 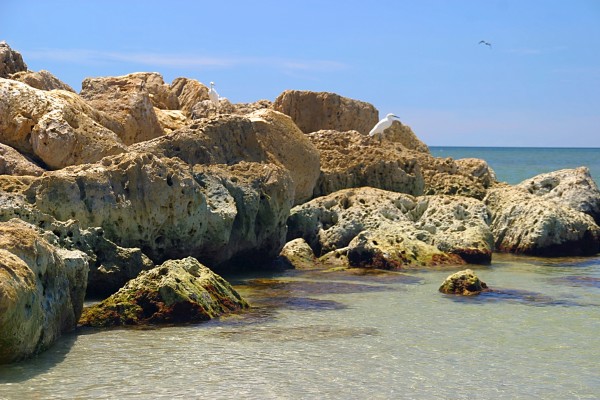 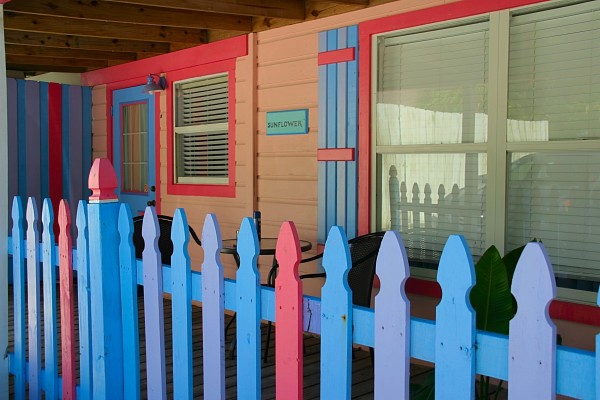 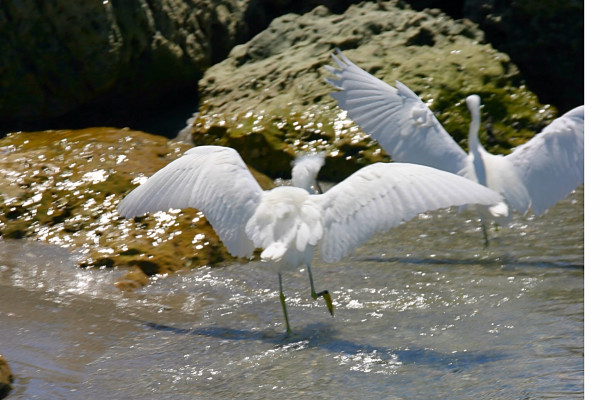 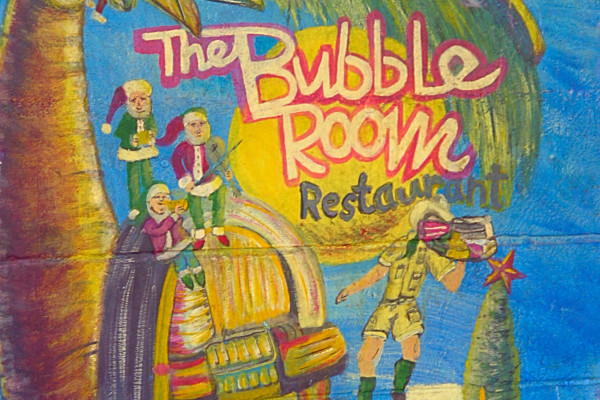 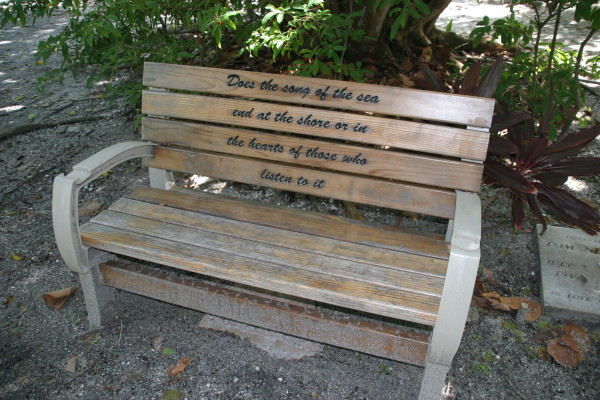 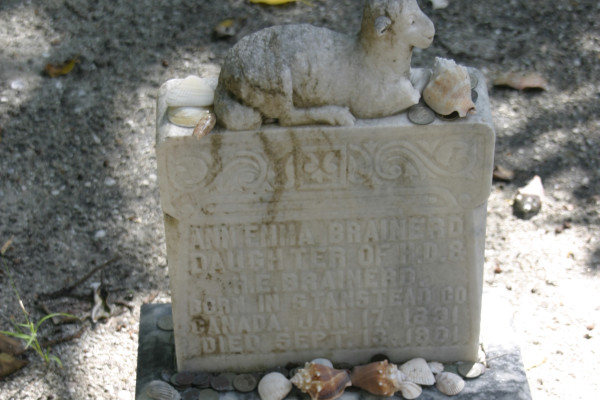 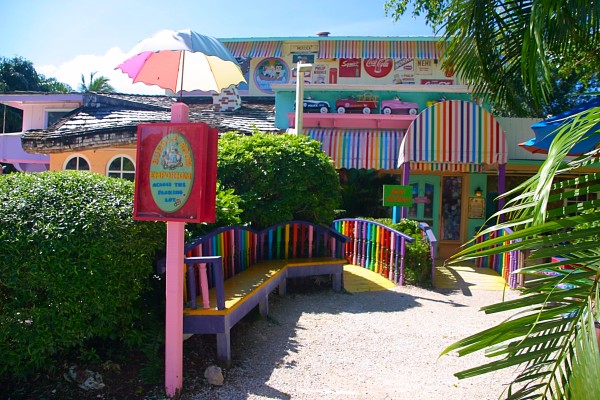 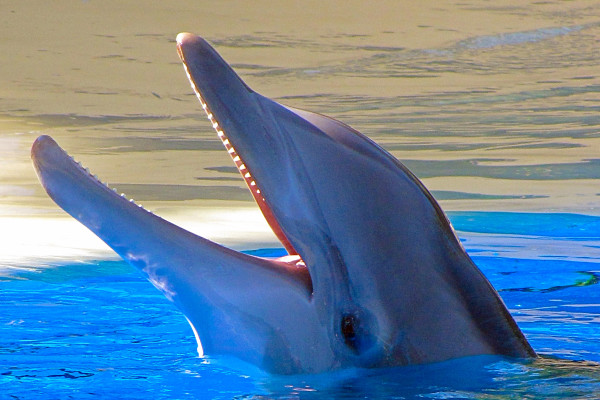 Captiva is a six-mile-long finger of land lined with powdery white beaches. Originally part of neighboring Sanibel Island to the southeast, Captiva Island was severed in 1926 when a hurricane's storm surge created a new channel, Blind Pass. The channel filled in over subsequent years, but was reopened by dredging in the summer of 2009. Captiva is a barrier island to Pine Island (to the east of Captiva and north of Sanibel), however it is much narrower.

Captiva was homesteaded in 1888. A tiny cemetery next to The Chapel by the Sea has the grave of the original resident, William Herbert Binder (1850–1932), an Austrian.

Half the island is in private ownership, with "Millionaire's Row", luxury homes on gulf and bay side of Captiva Drive.

Roosevelt Channel on the east side of the island, is named for Theodore Roosevelt who fished there. South Seas Island Resort on the tip of Captiva, boasts 2.5 miles of beaches. Charles Lindbergh and his wife, Anne Morrow Lindbergh, frequently visited; in fact, Anne wrote her famous “Gifts from the Sea”” while vacationing on Captiva. American painter and graphic artist, Robert Rauschenberg, established a permanent residence and studio on Captiva. Today it serves as a creative center that welcomes artists from around the world to live, work, and create. 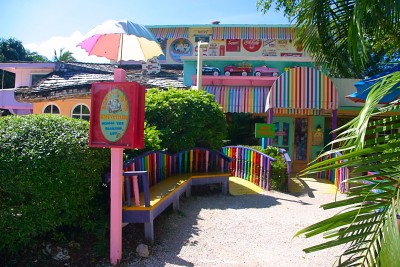 - Opened in 1979 - Started with just a few tables in the front room of the home of the Farqhuarson family - Multi-theme restaurant starting with old toys from the 1930’s and 1940’s as its décor in the one room - In the early days old favorites recorded on private tapes were played as background music. Later came the extensive collection, all composed in the 1920’s,1930’s and 1940’s, that you hear today - The Bubble Room was one of the first on the Island to introduce the bright and cheerful pastel colors now widely used on the island. Captiva Chapel by the Sea

- Situated adjacent to the Gulf of Mexico beach and among palm, seagrape, and gumbo limbo trees - - Captiva Chapel By The Sea building was originally constructed in 1903 as a county schoolhouse 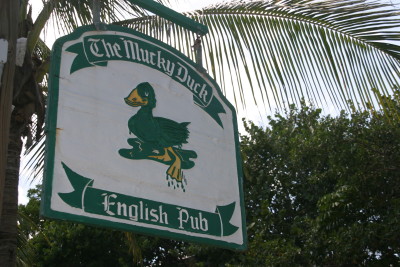 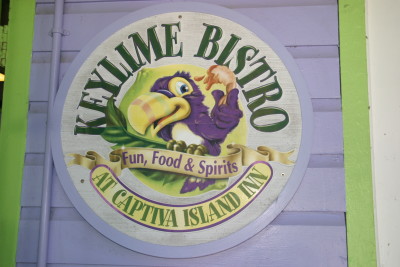 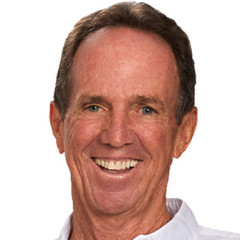 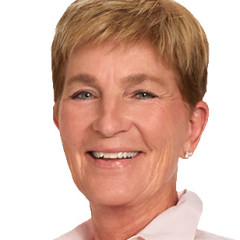 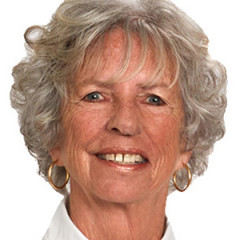